I have spent my career studying how the body fights HIV infection. A lot of the work that I’ve done has come from observations made at the bedside by seeing patients. Much of our focus has been on trying to understand outliers – people who are doing differently then what you’d normally expect.

How do you address this problem or challenge?

I have spent my career studying how the body fights HIV infection. A lot of the work that I’ve done has come from observations made at the bedside by seeing patients. Much of our focus has been on trying to understand outliers – people who are doing differently then what you’d normally expect.

I always assumed I would become a scientist. I became interested in biology, and medicine sounded like an interesting way to go because it is essentially applied biology. I didn’t go to college right after high school, but instead got a job in construction as a roofer. I traveled for a while, and decided last minute to go to college. I’m from Boulder, Colorado, so I went to University of Colorado. I spent two years there, and then I transferred to the Swiss Federal Technical Institute, where I studied chemistry, math, and physics. After two years in school I decided that I really wanted to go to medical school. I wasn’t going to be able to attend medical school in Switzerland, so I came back to the U.S. But first, I spent another year in Switzerland driving a fruit and vegetable delivery truck to earn money to come back and finish college in the U.S.

I finished college and went to medical school at Case Western Reserve. When I finished Case Western, I came to Mass General in Boston for my internship and residency, just as what was to become the AIDS epidemic was first starting.  After residency I did a year of pathology residency, which was incredibly useful.  This included performing a number of autopsies – you learn an amazing amount of medicine that way. Then I did my infectious disease training, and I went from there to the lab, working on HIV. Later I became a faculty member at Mass General.

I spend a lot of my time here in Boston, but also work in South Africa, where I helped to establish a biomedical research institute. I go back and forth about every two months. At the time we got started in 2001, there were no HIV drugs available through the South African government. We were obtaining blood samples from HIV infected patients to measure CD4 counts and viral loads, which tell you how advanced someone’s disease is.  And not surprisingly, many had very advanced AIDS.  We’d go back a month later to get specimens from them again and find out that the mother had died and that baby was now orphaned. It took us no time at all to decide that we had to somehow come up with a plan to treat people that we were entering into these immunology studies. The program there took on two different dimensions: a care and treatment arm and also the basic science arm. We’ve tried to marry the two of those as we’ve gone forward.

Who or what inspired you to take the path you took?

I really didn’t intend to become a researcher. In fact, I hated research when I was in college. It seemed esoteric and very removed from anything of relevance. I began medical school convinced that I was never going to do research again. I came to Mass General in Boston for my internship. One day, a patient came into the emergency room who had a disease no one had ever seen before, which was quite disturbing. He had a pulmonary disease that they thought was tuberculosis, but he had been transferred to us because he suddenly had a profound headache and mental status changes.

At the time that I went to medical school, we were taught to look for the so-called “unifying diagnosis.” In other words, to try and figure out from the signs and symptoms in the patient a single diagnosis to explain everything, because two disease at the same time were so unusual and thus symptoms were likely stem from the same disorder. Pulmonary disease and mental status changes – it made perfect sense: this must be tuberculosis that had now gone to the brain. Since the TB drugs weren’t working, we thought maybe this was some kind of newly resistant strain of TB.

As we did the work up on him, and data began to come back, everybody was just completely shocked. He had a kind of cancer in his lungs called Kaposi’s Sarcoma, which generally occurs in elderly people of Mediterranean descent. Well, this guy was a 19-year-old Caucasian. He also had lymphoma in his brain and an infection in his lungs at the same time. There were three separate diseases, and TB, which we thought he had, wasn’t even there.

That was the first case of what became known as HIV infection that I had ever seen. It became very clear to me at that point, as more of these patients rolled in, and as we realized that this was a completely new disease, that those of us on the front lines were going to be the first people to see these new diseases as they occurred. Unless we did something to study them, we were going to be left doing what we were left doing at that time, which was basically watching people die. There was nothing we could offer these people. It wasn’t why I had gone to medical school. These patients would come in and generally within a few weeks die in the very early stages. HIV infection was just to us a complete black box. I ended up deciding to specialize in infectious disease, and specialized even further in HIV/AIDS. I now work to understand how the battle starts between the body and the virus, why the virus usually wins that battle, and why sometimes it seems that the body wins or at least establishes a detente where the virus doesn’t cause damage.

Please describe the current organization for which you work.

The mission of the Ragon Institute is to harness the immune system to combat and cure human diseases. The immediate goal is to contribute to making an HIV vaccine, but everything we are doing has to do with understanding how the body can generate immunity in a better way, not just for HIV but also for cancers and other diseases.

I’m so lucky to do the work that I do. I spend my time now split between doing basic science research in the laboratory, which is about 90% of what I do, and seeing patients, which is about 10% or less. As a researcher you are really your own boss. I run a lab. I meet with people from the lab, go over data, and I see patients. It’s just an incredibly varied existence.

Upsides: There are so many different directions that one can go to get involved in this epidemic, and so many ways that one can affect people’s lives. It’s an incredible privilege to be a physician. For me, being involved through the whole epidemic in Africa has been enormously rewarding to me personally. The return on investment for what you do there, in terms of the impact that it has on people, is really quite striking.

Downsides: The constant search for grant funding is one of the biggest challenges. But I’ve been very fortunate, so I feel like I can’t complain!

● Journal of the Plague Years, by Daniel Dofoe.
● The Structure of Scientific Revolutions, by Thomas Kuhn.
● Their Eyes Were Watching God, by Zora Neale Hurston.

Don’t lock into anything too early. Try to get a broad experience that’s not just confined to one discipline. I think I actually benefited a lot from driving a fruit and vegetable delivery truck, living overseas, and having a variety of different experiences along the way.

I think the question is, how do we accelerate the whole process of developing a vaccine to actually get there quicker? There is a real disincentive in science right now to let go of your ideas, because you have to make whatever you are doing look as good as possible so that the funding continues. That’s not the way to get to a product to save the world from a deadly disease. We have to be able to fail early and move onto the next thing. We’ve got to be willing to get rid of things that don’t look so promising. We need to have measures of success that have to do with advancing the pathway toward products that actually change people’s lives, as opposed to the situation right now where it’s about publishing papers, getting grant money, and going where the money is. Putting teams of people together and giving them the resources to move things forward towards a goal is something that we really need to focus more on.

With the work in South Africa, my lab, and at the Ragon Institute, I feel like we’ve started to get the pieces together. We’ve got phenomenal buy in from different people in different disciplines at the Ragon Institute: engineers, physical scientists, computational biologists, etc, and it’s just been exhilarating. I’m optimistic. I think an AIDS vaccine is a solvable problem. There are a lot of smart people that can get engaged and contribute something. 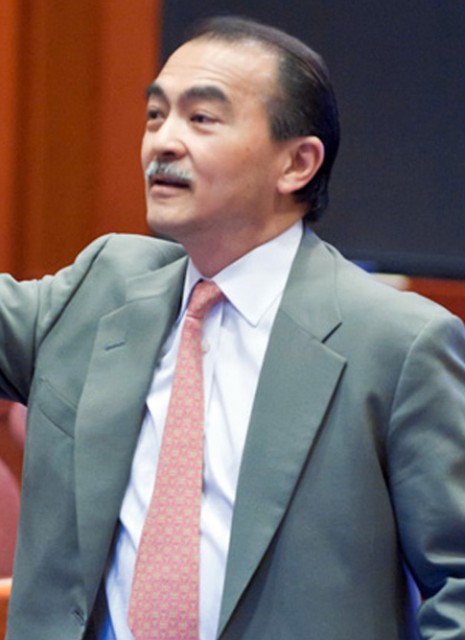 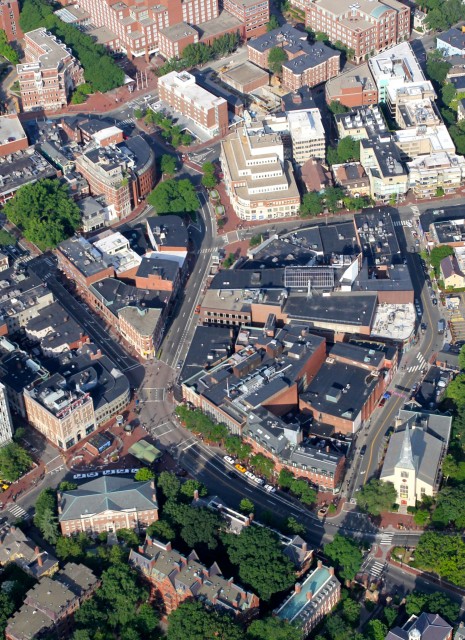 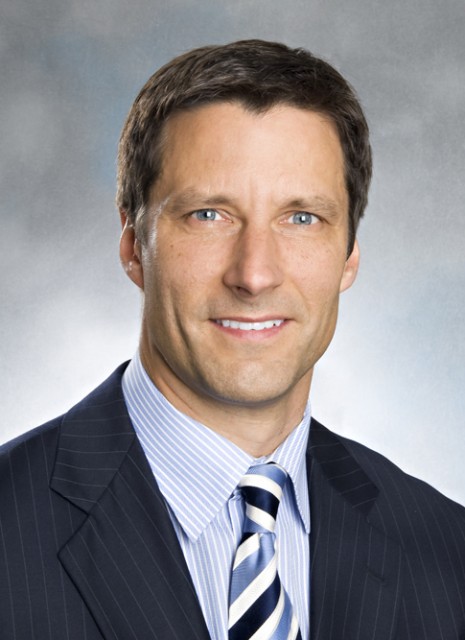 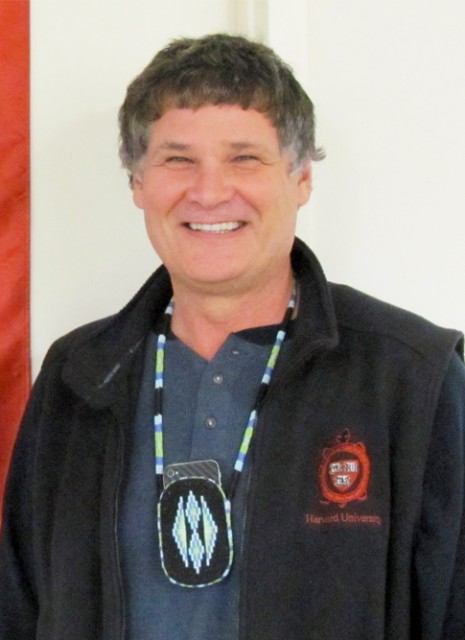 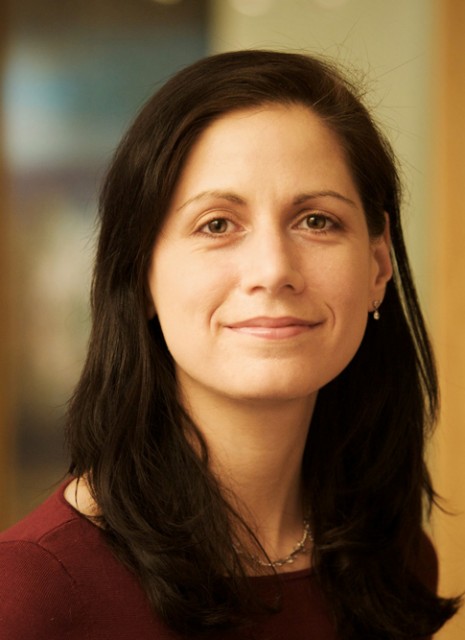 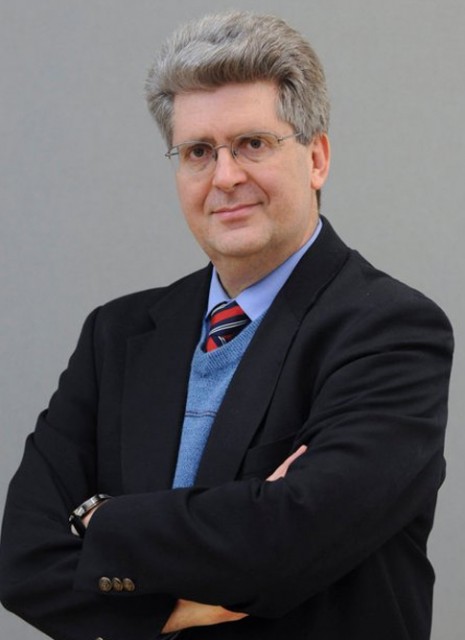 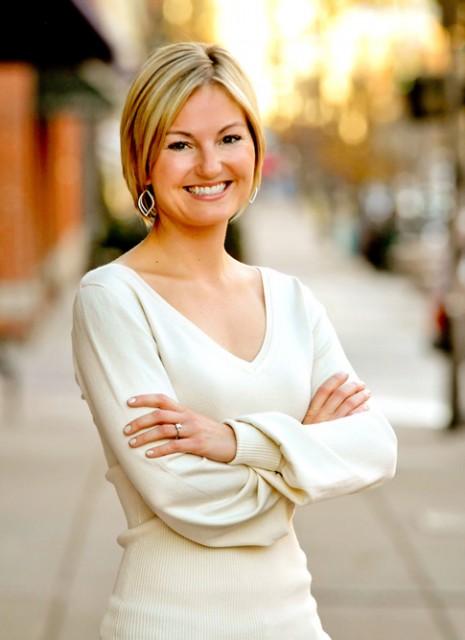 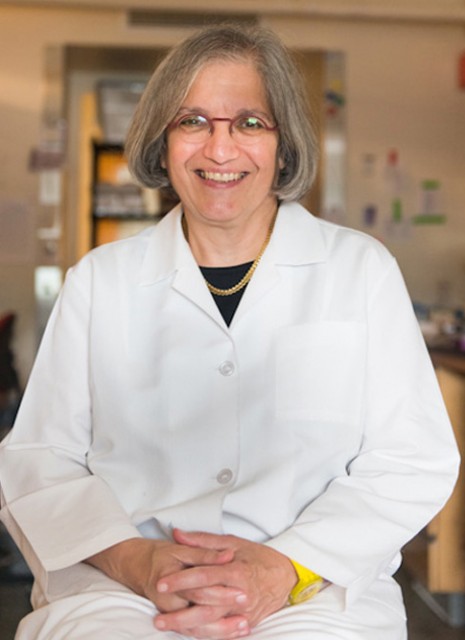 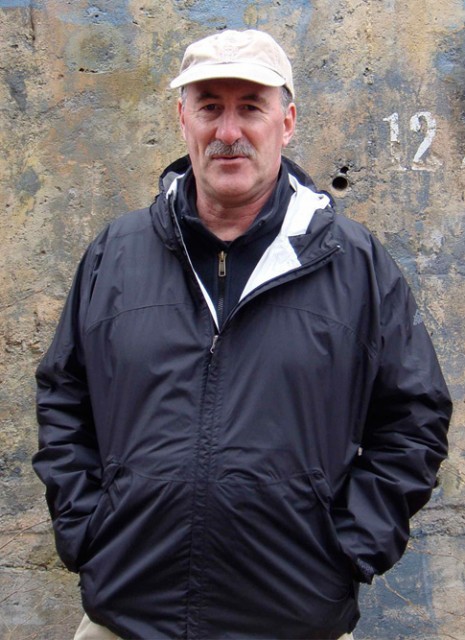 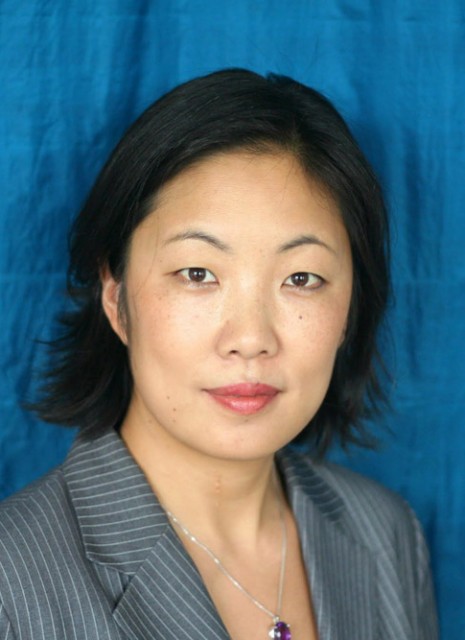 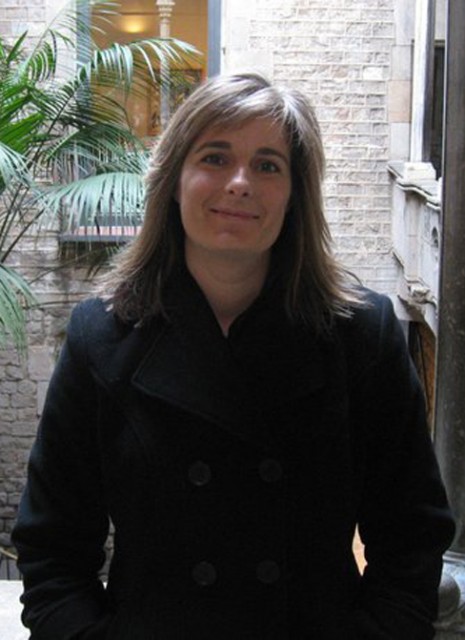 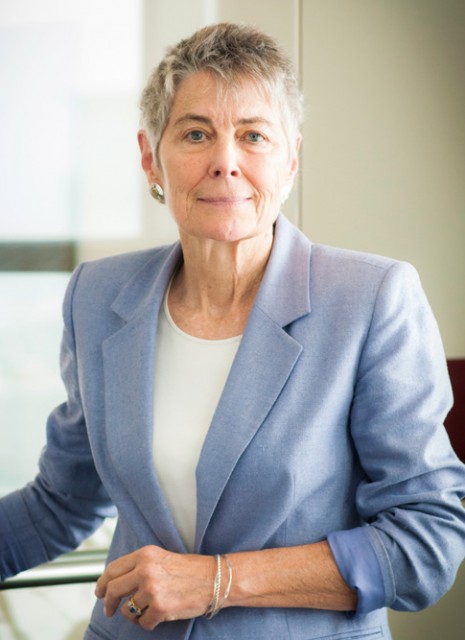